This post was published on: 03/17/21 in the Writing category 0 Comments 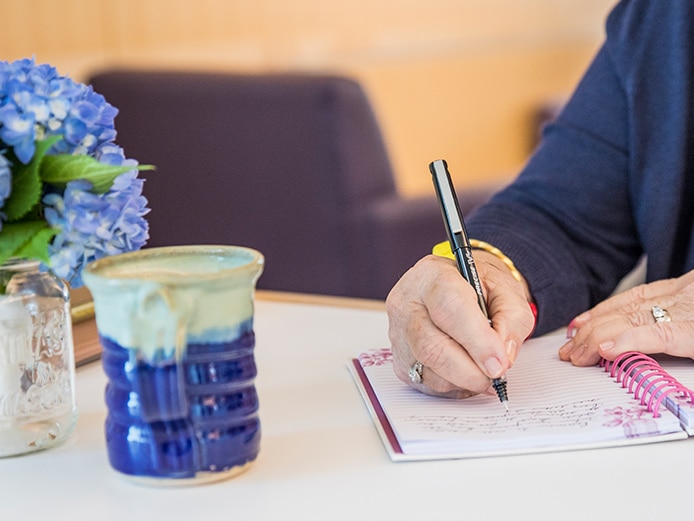 I keep a log of character descriptions that make the novels I read come alive to me. Here are a few that I’ve collected that either reveal the character’s personality or philosophy. I know people like this. Don’t you?

From Shadow of the Wind by Carlos Ruiz Zafón (See book review.)

Years of teaching had left him with that firm and didactic tone of someone used to being heard, but not certain of being listened to.

One, Mrs. Aldaya has the mental age of a twelve-year-old; two, she suffers from a chronic narcissism that makes it impossible for her to see or understand anything that is not what she wants to see or believe, especially if it concerns herself.

Antoni Fortuny was a man who felt he could talk openly only about hats. He locked his deeper feelings in the prison of his heart for months on end, until they became hopelessly embittered. He grew ever more bad-tempered and irritable. He found fault with everything…

Making money isn’t hard in itself, he complained. What’s hard is to earn it doing something worth devoting one’s life to.

News of the World by Paulette Giles (See book review.)

His life seemed to him thin and sour, a bit spoiled…A slow dullness had seeped into him like coal gas and he did not know what to do about it except seek quiet and solitude. He was always impatient to get the readings over with now.

She had no more expression than an egg.

Now it was different and he was drawn back into the stream of being because there was once again a life in his hands. Things mattered. The strange depression and spiritual chill he had felt back in Wichita Falls was gone. But he objected. He was an old man. A cranky old man. I raised two of them already. A celestial voice said, well do it again.

Every barrier she turned into a gate.

Lincoln and the Bardo by George Saunders (See book review.)

He might have been in that moment, a sculpture on the theme of loss.

He was the child in whom Lincoln had invested his fondest hopes; a small mirror of himself, as it were, to whom he would speak frankly, openly, and confidingly.

Mr. Collier floated horizontally, like a human compass needle, facing in the direction of whichever properties he was worried about at the moment.

His ambition was a little engine that knew no rest.

Whoever makes up the story makes up the world. So always try to welcome people into the home of your story. That’s my suggestion.

We have to hope that people who know us and love us a little will in the end have seen us truly. In the end, nothing else matters.

Hope is exactly that, that’s all it is: a matter of how we deal with the negative acts toward human beings in the world, remembering that they and we are  humans, that no thing human is alien to us, the foul and the fair, and that most important of all we’re here for the mere blink of an eye, that’s all.

A Gentleman in Moscow by Amor Towles (See book review.)

If a man does not master his circumstances then he is bound to be mastered by them.

Alexander Rostov was neither scientist nor sage; but at the age of sixty-four he was wise enough to know that life does not proceed by leaps and bounds. It unfolds. At any given moment, it is the manifestation of a thousand transitions. Our faculties wax and wane, our experiences accumulate and our opinions evolve–if not glacially, then at least gradually. Such that the events of an average day are as likely to transform who we are as a pinch of pepper is to transform a stew.

Manners are not like bonbons, Nina. You may not choose the ones that suit you best; and you certainly cannot put the half-bitten ones back in the box.

The Best Cook in the World by Rick Bragg (See book review.)

Hold your breath, John. I can’t vote so it don’t make no difference if I agree with you or not, snapped Cassie.

You crazy. Why send our men and our money to defend Britain and France when people here in Chaa’ston are dying from the filth of poverty. I say let Britain rot.

Me and Joe going to fight for we’own country. When the war obuh we gone get the rights back that Pitchfork Ben and the Jim Crow tek away.

Meliah Amey was lucky; she didn’t have to start working outside the home until she was ten.