This post was published on: 02/14/20 in the Writing category 0 Comments 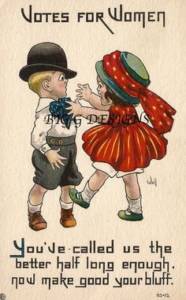 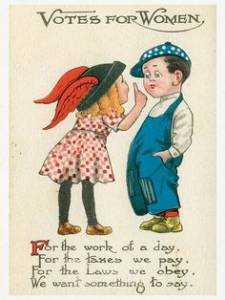 In the fight for Women’s suffrage, Alice Paul and the Women’s Party sent Valentines to the men elected to Congress. The tactic helped to keep the issue at the forefront of the national conversation. It was one of the many  Alice Paul used to advance the Nineteenth Amendment.

Roses are Red–Votes are Better

This card was sent to Representative Pou of North Carolina, who was considered an “arch enemy” to the suffragists. 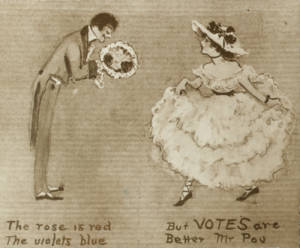 H is for Hurry

The following card was sent to Robert Lee Henry of Texas. 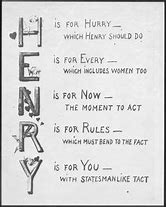 It Can’t be Did--Now or Then 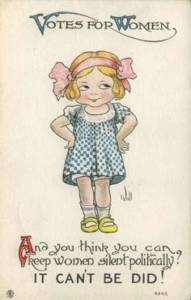